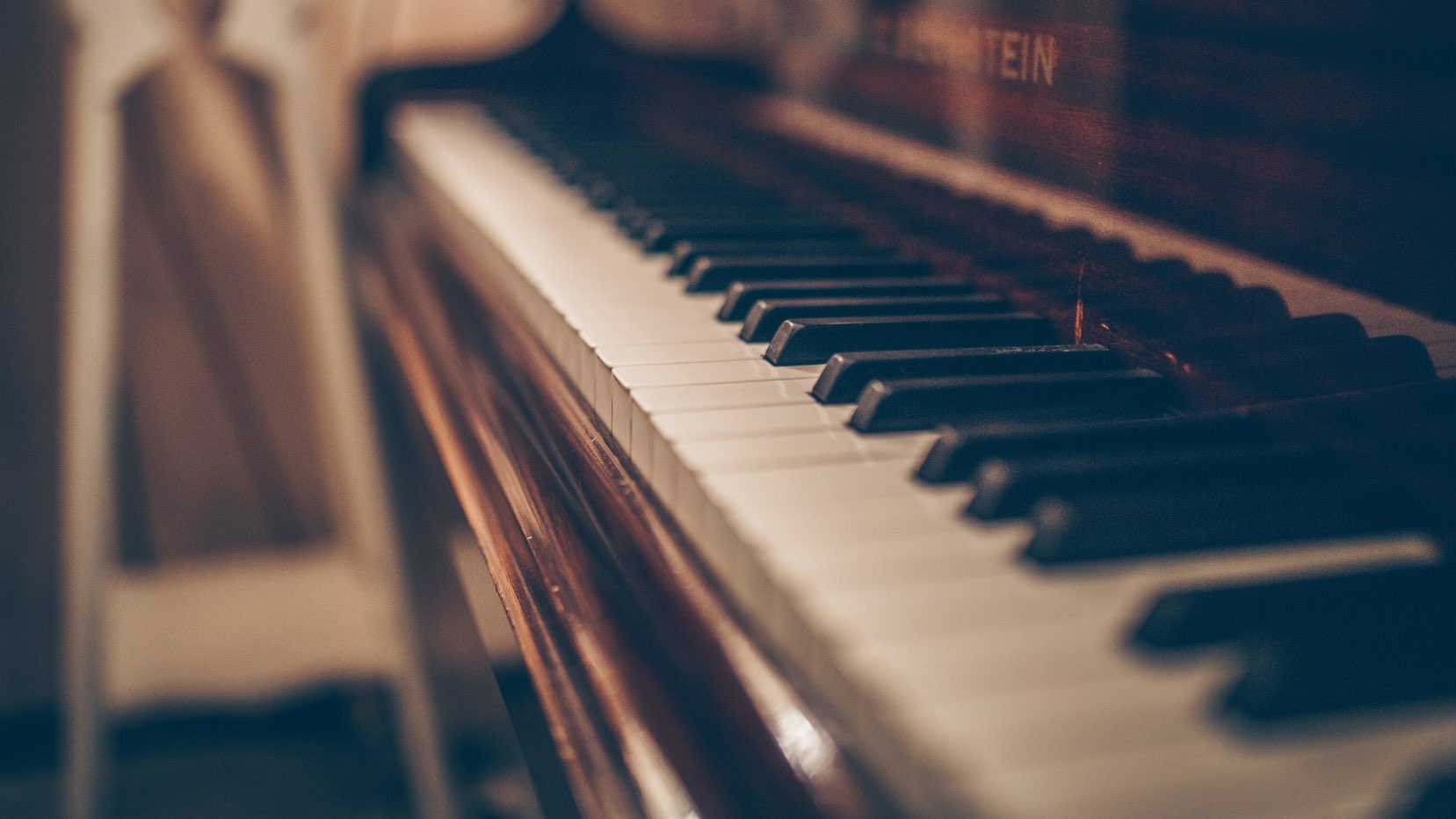 THERE’S NO STOPPING
A MUSICIAN AND HIS MUSIC

Music is ever changing – evolving, merging, separating, creating new identities. Some may enjoy such fluidity created by musicians while others find it hard to keep up. While there are those who prefer to stick rigidly to traditions, we can also appreciate musicians whose work have built bridges across genres and cultural groups while still paying respect to their roots. In this way, music becomes timeless … a universal language that unite audiences the world over.

We tune in to two outstanding musicians whose works have impacted the types of music we enjoy today. 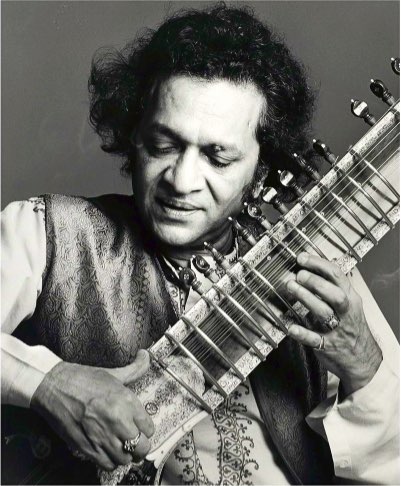 Regarded as the godfather of world music by some, the legendary sitar player popularised the traditional Indian music instrument sitar and worked with many renowned artists like Beatles’ lead guitarist George Harrison and violinist Yehudi Menuhin. For his collaboration with Menuhin, he won a Grammy award for Best Chamber Music Performance for West Meets East in 1967. As one of the top sitar players in the second half of 20th century, Shankar’s distinctive style marked his playing apart from his contemporaries in the way he incorporated rhythmic influences from the South Indian Carnatic music, a musical system that mainly emphasises on vocal singing or playing instruments in a singing style. Indeed he is known for his love of unique rhythmic patterns, which was not widely adopted by other sitar players, some of who preferred a more melodic approach. In short, he helped popularise Indian classical music (both the Carnatic and Hindustani classical music) and the sitar instrument.

A traditional instrument used mainly in Indian classical music, the sitar’s popularity rose through Shankar’s performances around the world and even more so after it started being used in contemporary music. The Beatles for example, incorporated sitar in several of their compositions like “Tomorrow Never Knows” and “Within You Without You”. The Rolling Stones is another group that used sitar in its song “Paint It Black”.

Some may argue that incorporating traditional instruments in popular music does not necessarily work to preserve classical music, but it is undeniable that it has at least made the world audience more aware of sitar music, which may then bring them to learn more about it, seek its origins. Ravi Shankar would argue that his work was definitely still based on the Indian classical music. As in the words of Shankar himself, “Over centuries, classical music has undergone addition, beautification, and improvement—always sticking to its traditional basis. Today, the difference is that the changes are faster.”

“Over centuries, classical music has undergone addition, beautification, and improvement—always sticking to its traditional basis. Today, the difference is that the changes are faster.”

Everybody has heard of jazz, but few may be familiar with its roots – one of which is the very first truly American music genre: the ragtime music.

Dubbed the King of Ragtime, Scott Joplin is probably the most well-known name in ragtime music. In the post Civil War era, the syncopated style of piano playing that originated from the American South and Midwest came to be known as “ragging”. This simply means the melody line, which is often in the form of a chord progression, is syncopated (played in uneven tempo or on the off-beat) over a rhythmically even bass line. 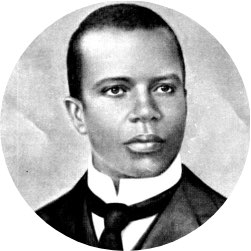 While not the person credited with creation of the genre (that would be Ernest Hogan), he was undoubtedly the most famous musician thanks to the very successful publication of the “Maple Leaf Rag”. The piece had profound influence on other ragtime musicians as far as how rhythmic patterns, melody lines and harmony go.

Joplin’s career was rather brief and fraught with difficulties, yet within that period of time he managed to raise the reputation of ragtime as something originally considered vulgar and played only by pianists who could not read sheet music into a much more musically respectable genre that combined African-American musical styles with European musical forms and melodies. Opera historian Elise Kirk described Joplin’s work as “… more tuneful, contrapuntal, infectious, and harmonically colorful than any others of his era.”

Whether through the incorporation of a traditional musical instrument into popular music or one genre giving birth to another even greater genre, great music is able to transcend time, musical styles and cultural differences.

As pianist Dame Michiko Uchida once said, “Great music is beyond beautiful, and everybody should experience it.” Be inspired to experience music beyond what is immediately audible, to appreciate its nuances and layers of influences, its history and the personal styles of the musicians.