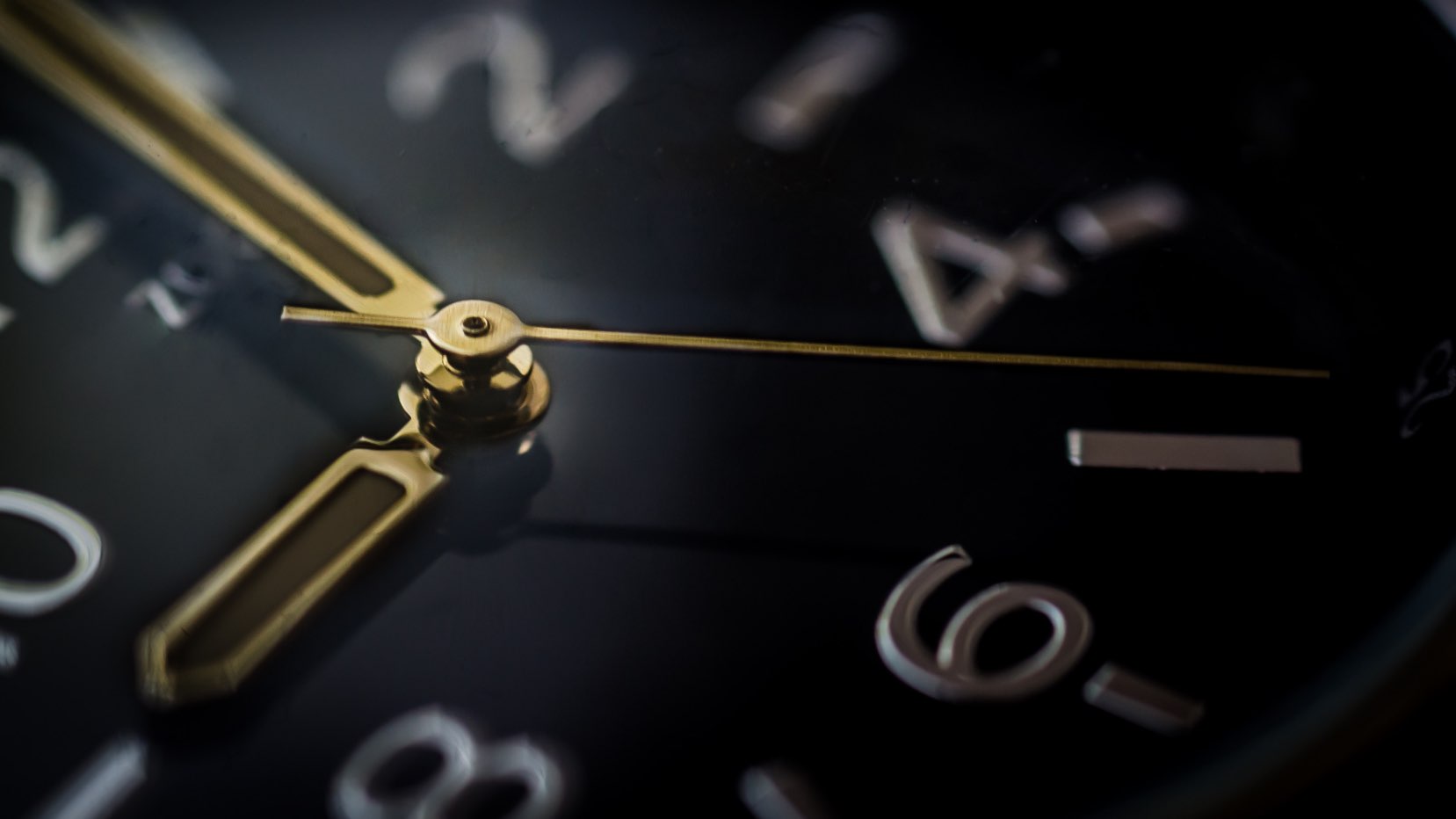 PART 1 – THE LUXURY OF TELLING TIME:
CREATIVITY WAY BEYOND PRACTICALITY

Once heralded as the highest technological achievement in the world of timekeeping, mechanical watches are now valued for their exacting workmanship and aesthetic appeal above their ability to keep time.

Ever since Seiko’s 1969 Astron, the world’s first quartz driven watch, mechanical watches, which suffer from friction and sensitivity to temperature, magnetism and gravity generally losing or gaining a few seconds in a day, have taken second place to quartz in timekeeping accuracy. The 18-karat gold limited edition Astron might have come with a high ticket, but the limited 100 pieces quickly sold out to aficionados so impressed by the new quartz precision.

An overall decline in pricing made subsequent quartz models more affordable while mechanical watches remained costly to produce and also required regular maintenance. Masses flocked towards quartz posing a threat to traditional watchmakers, but the glory days for mechanical watches were not over. The watchmakers have survived the quartz competition and even flourished by moving away from practicality and into the realm of excess, where only the most perfect, technologically advanced, innovative and radical pieces attract the eye of a connoisseur.

Guy Semon, a former test pilot in the French air force who later started his own aviation company, once flew Swiss watch designer Jean-François Ruchonnet who shared his idea of a watch driven by belts rather than gears, much like a car engine. Ruchonnet had already sold the idea to TAG Heuer but it was Semon’s offer to help that brought the idea to reality. 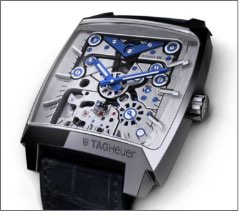 Introduced at the 2004 BaselWorld watch trade show, Monaco V4 took 5 years of collaborative efforts among Guy Semon, Jean-François Ruchonnet and help from independent master watchmaker Philippe Dufour. Semon was at the forefront of the project as its director of Research & Development renting time on a supercomputer to optimise a mathematical model and finding ways to manufacture belts as thin as human hair yet strong enough to withstand extreme tensions with just the right amount of friction. Monaco V4 is the first watch in the world to use transmission belts, micro ball bearings and quad mainspring barrels with a special automatic winding system using a solid tungsten rod that moves up and down in a linear path. 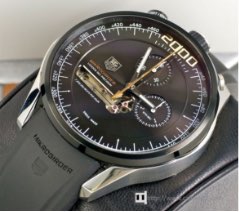 For the next model, Semon used a type of string that could vibrate at a high and constant frequency regardless of how hard it was plucked – which is the principle used in making musical instruments like the harp. Edging slightly closer to the standard 32,768-beats-per-second precision of quartz, the Mikrogirder 2000, as its name implies, boasts a 2,000-beats-per-second precision. Using a thin strip of metal which acts like a tuning fork, it vibrates as it is repeatedly struck by the turning chronograph, which powers the gear train to move.

The watchmaking division at Harry Winston got its edge with the arrival of 31-year-old Maximilian Büsser from Jaeger-LeCoultre. From 1998 through 2006 Büsser helped foster a collaborative culture with independent watchmakers keeping the renowned jeweller at the forefront of mechanical watch innovation.

A chance encounter developed into a partnership between the Harry Winston brand and independent watchmaker François-Paul Journe. In 2001, they released their first collaborative effort Opus, giving credit to Journe. 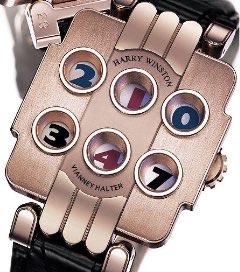 The success of that collaboration encouraged more partnerships for the Opus 2 and 3 and so on, selecting independent watchmakers for their maverick ideas and crediting them by printing their names on the watch. Released annually and produced in limited quantities as few as 18 pieces, Harry Winston provides a platform for some of the most innovative minds in horology to meet an audience who can appreciate and afford their works.

Each piece from the Opus series is born from an entirely different kind of mechanism and by the release of Opus 3 the series had attracted quite an attentive audience. Created by Vianney Halter, the Opus 3 is a digital watch built out of mechanical parts. The challenge was in making the numbers switch faster than the eye could see, making use of turning gear work and spring-loaded disks to regulate the release of each disk. 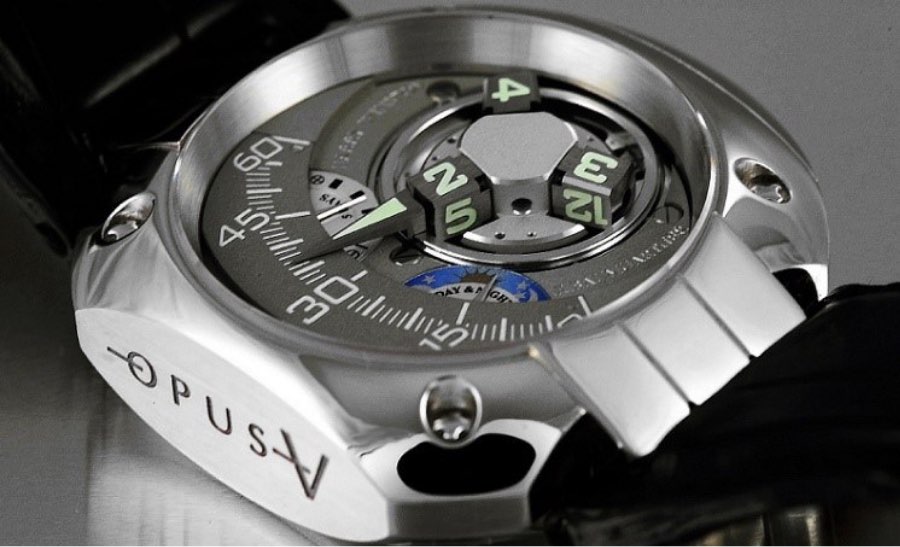 Felix Baumgartner from Urwerk created the Opus 5, which presents just a minute hand followed by 3 rotating hour cubes. Every hour the minute hand, followed by the cube bearing the hour, runs through a speedometer-register-like section from top to bottom, pointing to numbers 0 through 60. Once the hour is up, the hand backs up and attaches to another cube bearing the number of the new hour starting a new run from zero.

Büsser strongly believes that such creativity results from independent watchmakers who follow their gut rather than predict and produce what they think the market wants. In 2005 he formed MB&F to work with a small group of independent collaborators producing en entirely different level of “horological machines.” Harry Winston continues with its annual release of the Opus models, currently at Opus XIII. A collaboration work with Ludovic Ballouard, it looks deceptively simple for a watch that displays 59 pivoting minute hands and 11 rotating triangles for the hour, complete with a sliding trapdoor from where minutes and hours seem to appear or vanish instantly. Marrying tradition with capabilities of modern machineries, watchmakers are artisans rethinking the humble watch to keep time and to create beauty that stands the test of time.